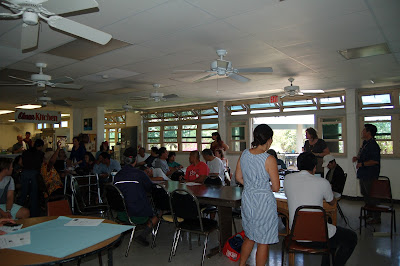 Posted by Dean Sakamoto Architects LLC at 3:15 PM No comments: